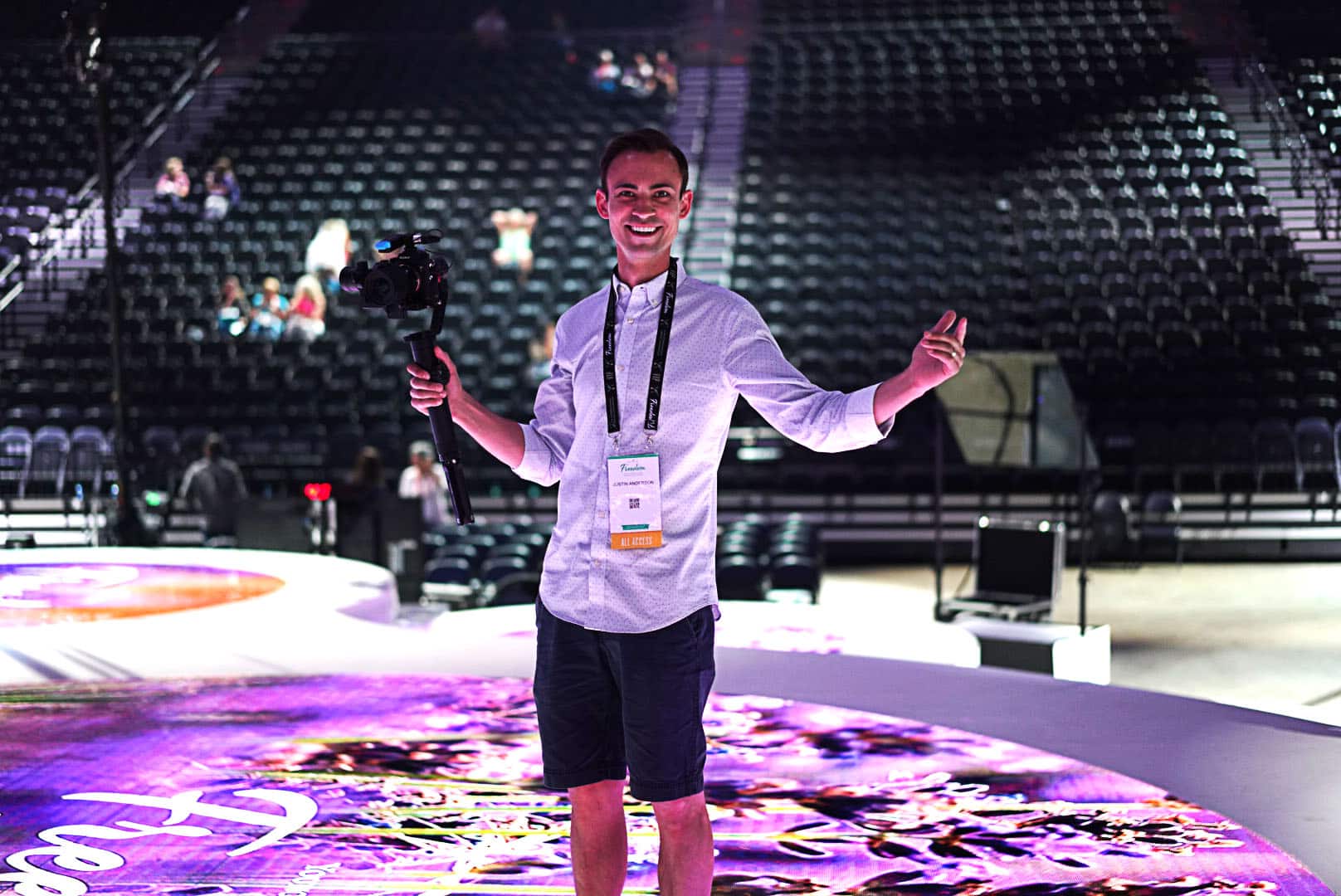 Young Living’s 2018 Convention went by in a whirlwind! If you’re a distributor, I’m sure it was filled with meeting new people, breakout sessions, and team bonding. Here at Jive Media, we go to convention to document it! Let’s take a look at what convention looks like through a marketing team.

Ride for a Reason

We started convention off with Justin filming the Ride for a Reason. He was on the road for 5 days with the bikers to capture what the ride was like. This year we added a drone to the camera gear to capture the beauty of the landscape the riders get to experience.

When the riders finally arrived at the Mona Farm in Utah, we had the privilege to film the emotional moment of Gary Young’s son Jacob riding in on his father's bike!

Justin then took the 5 days of footage, and cut it up into a 3 minute video to show everyone what the Ride for a Reason looks like. This video was shown at convention during the closing party where the grand total of money raised was $1,038,000! This money goes to Hope for Justice. Hope for Justice exists to bring an end to modern slavery by preventing exploitation, rescuing victims, restoring lives, and reforming society.

We were so grateful to be a part of this ride. Thank you so much to Scott & Brenda Schuler for making this happen. Can’t wait for next year!

There is so much to do at convention. It’s hard to put into words. That’s where we come in. We ran all over the place to capture what convention was like. We filmed and took photos of everything from:

And so much more!

When the convention had ended on Saturday, we just kept the momentum going. We stayed in Utah with Dr. Lindsey Elmore to film educational videos on the new products Young Living launched. She even treated us to a couple of yoga sessions to help us stay relaxed and focused.

And that’s just the filming/photographing part of it. Now that everything has been shot, the editing begins! If you think your business could benefit from a team being with you to document the convention experience, let’s chat! 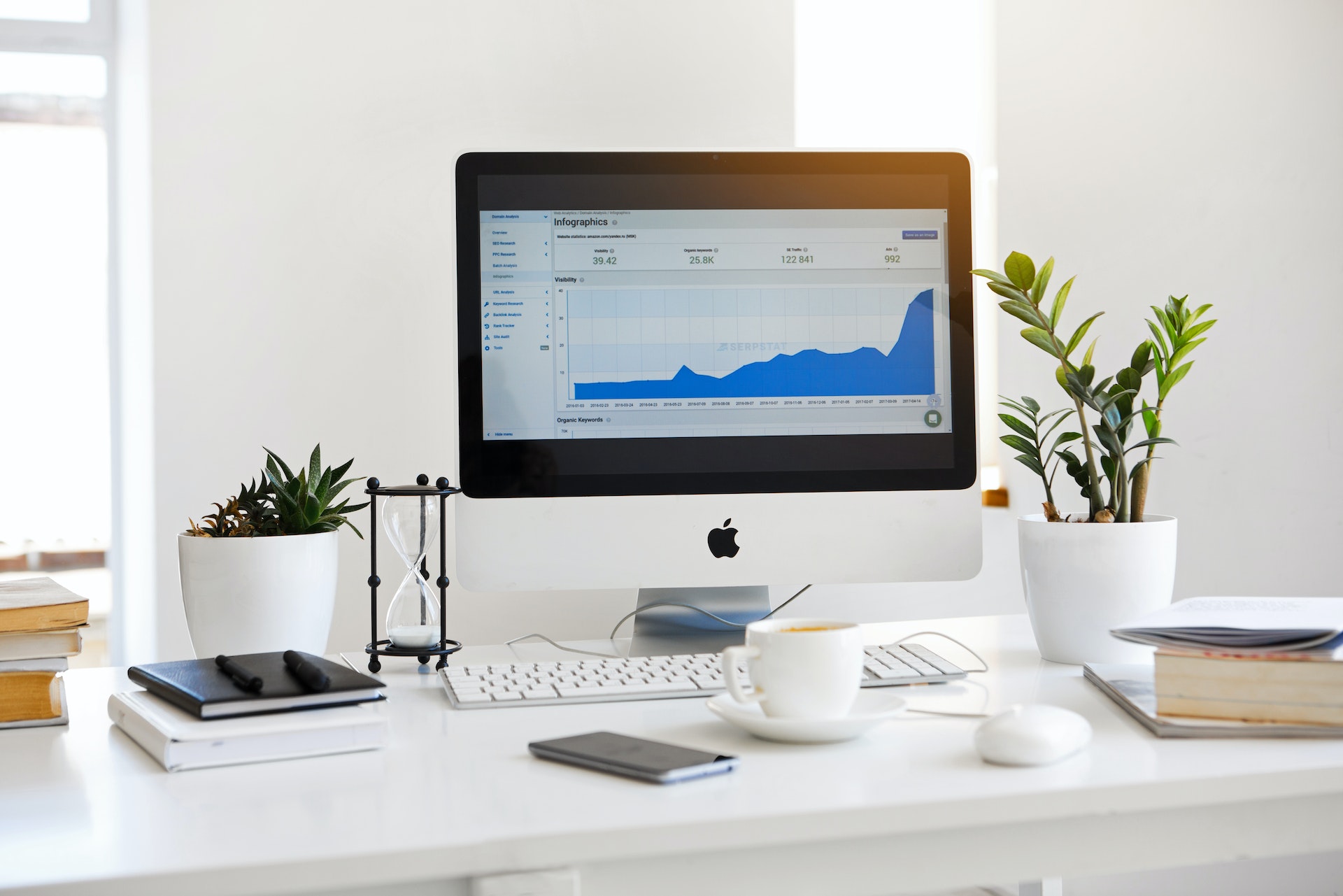 Customer experience is the new black. 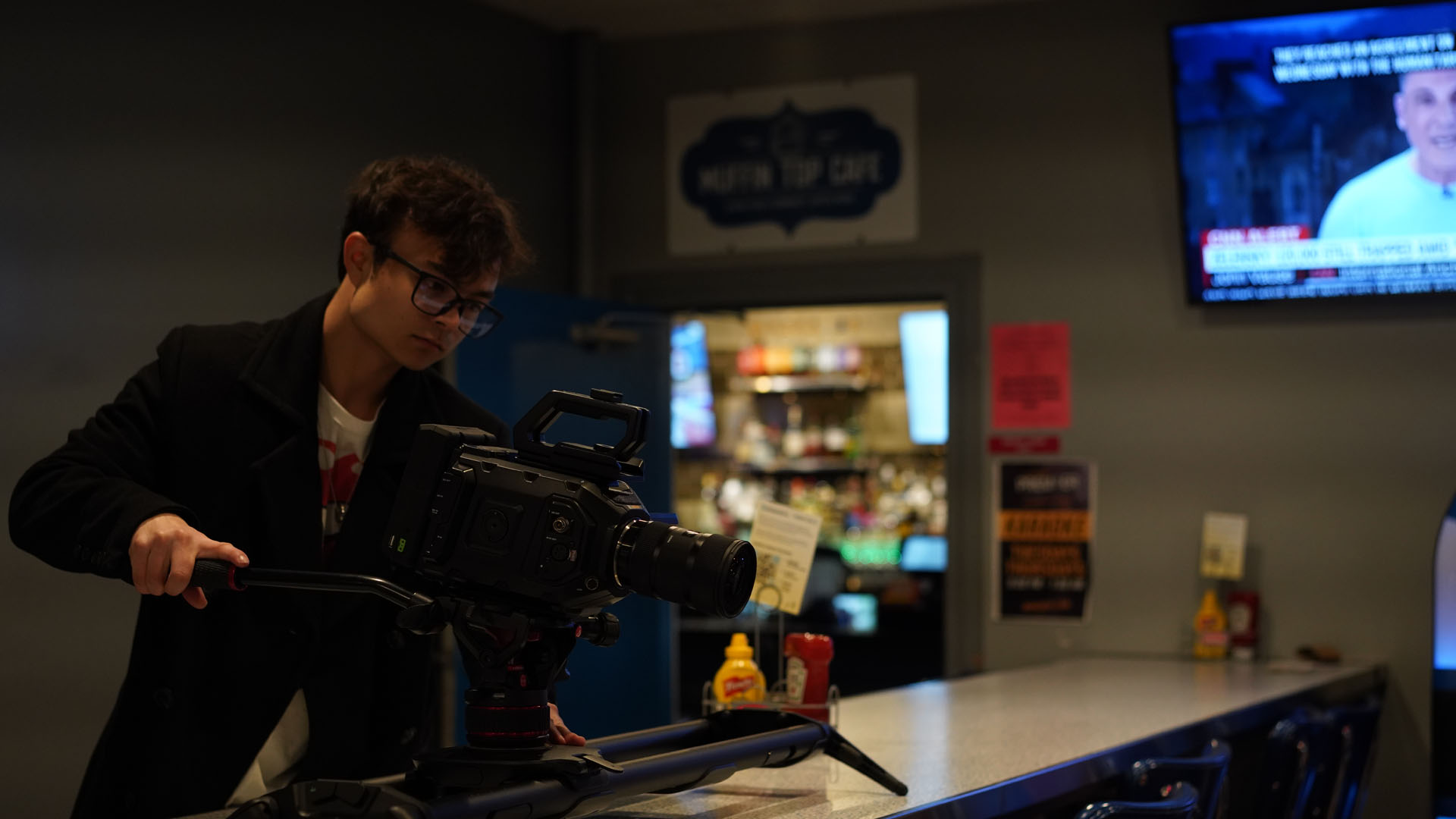 How to organize your process from start to finish

Break Through the Noise

Meet the team and learn how we can help.

Get to know us